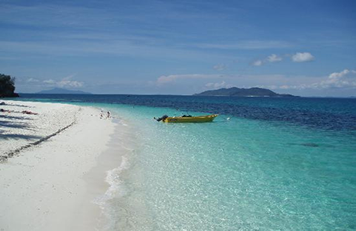 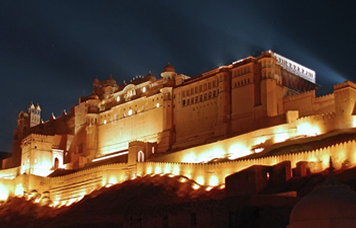 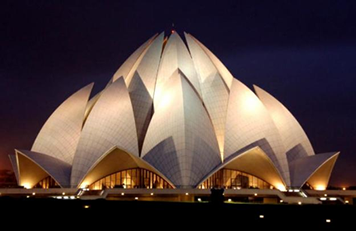 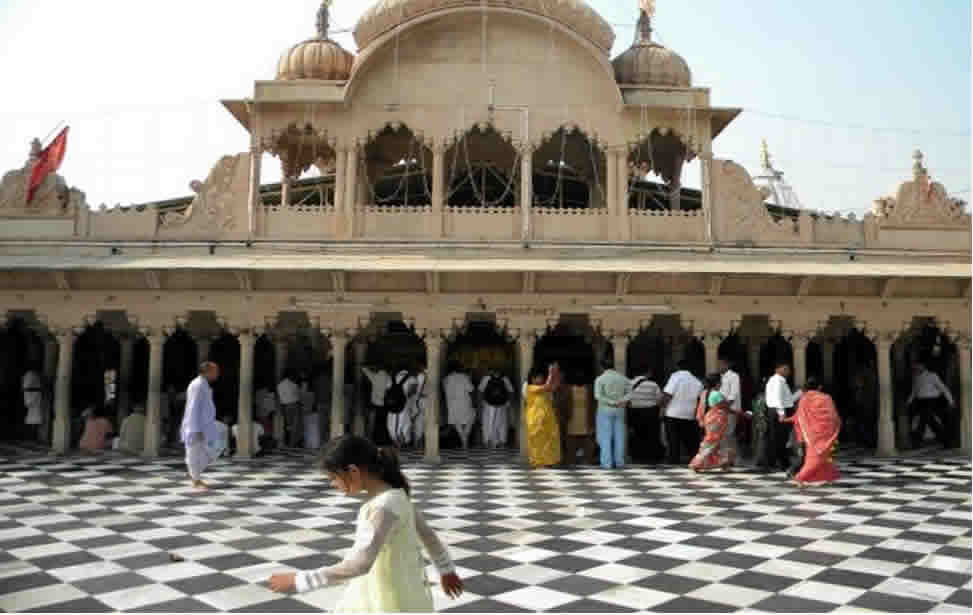 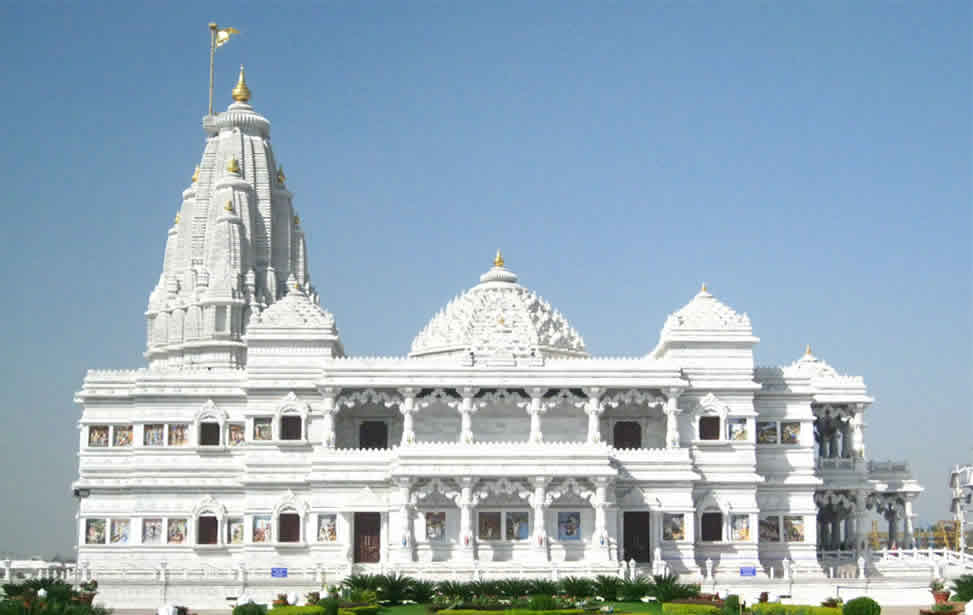 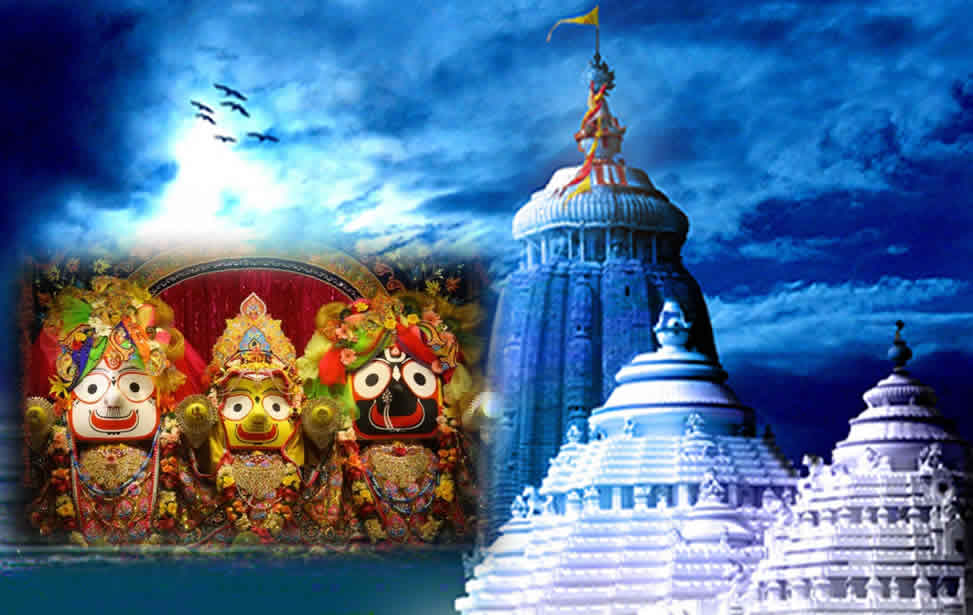 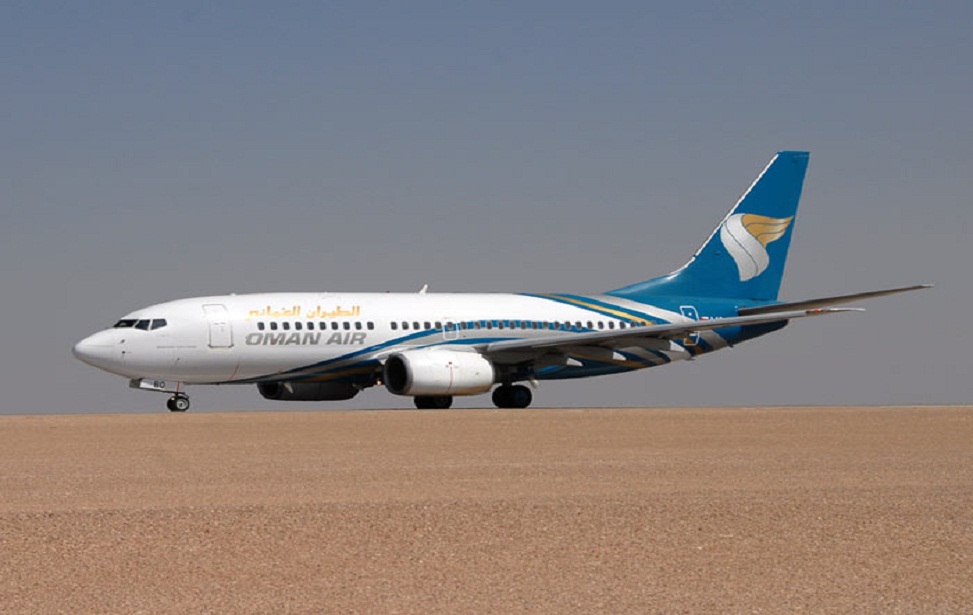 To discover these rich and fabulous cultural offerings we journey from the historic city of Delhi, India's capital, to some of the country's most spiritually uplifting leisure hubs. Everywhere in this mosaic of staggering diversity of lands and people you will discover the multi-layered splendour and strength of her varied faiths Hinduism, Sikhism, Islam, Buddhism- powered by an ancient heritage of tolerance and humanity. From Amritsar, the wellspring of the Sikh faith -- The Golden Temple-- and where you can enjoy the daily spectacle of the change of guard at the Wagah Border between India and Pakistan, you will travel via India's first designated heritage village at Pragpur to Dharamsala where Budhhism flourishes apace, India's 'Little Tibet' and home of His Holiness the Dali Lama and his people in exile. In the erstwhile Islamic Mughal capital of Agra marvel at the splendour of the world's greatest symbol of love-The Taj Mahal. From Orcha, with its evocative riverside painted palaces, you will visit Khajuraho to explore its cavalcade of antique temples and their stunning carvings- erotic and mundane before heading out to Varanasi, a city as old as Babylon and Nineveh. Uncover the mysteries of the Hindu faith amidst the burning ghats, antique temples and heritage of crafts amongst its twisting bazaar streets. A short excursion to nearby Sarnath where Buddha delivered his first sermon wraps up this exciting tour. 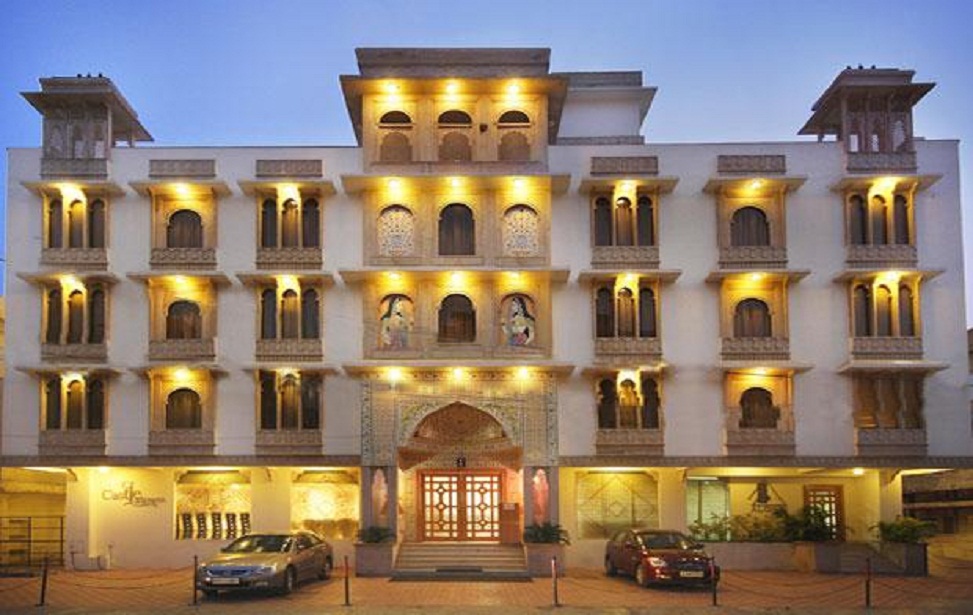 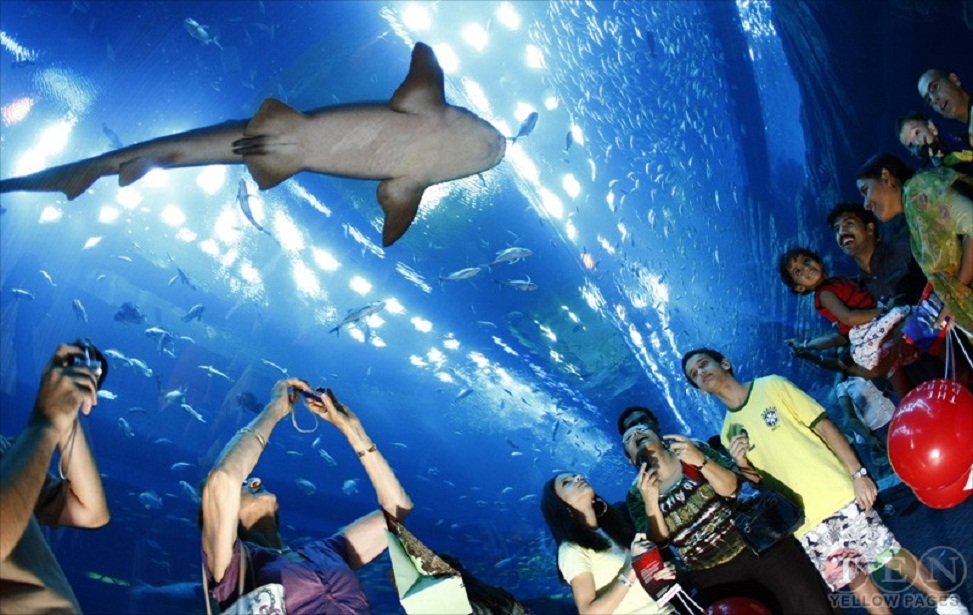 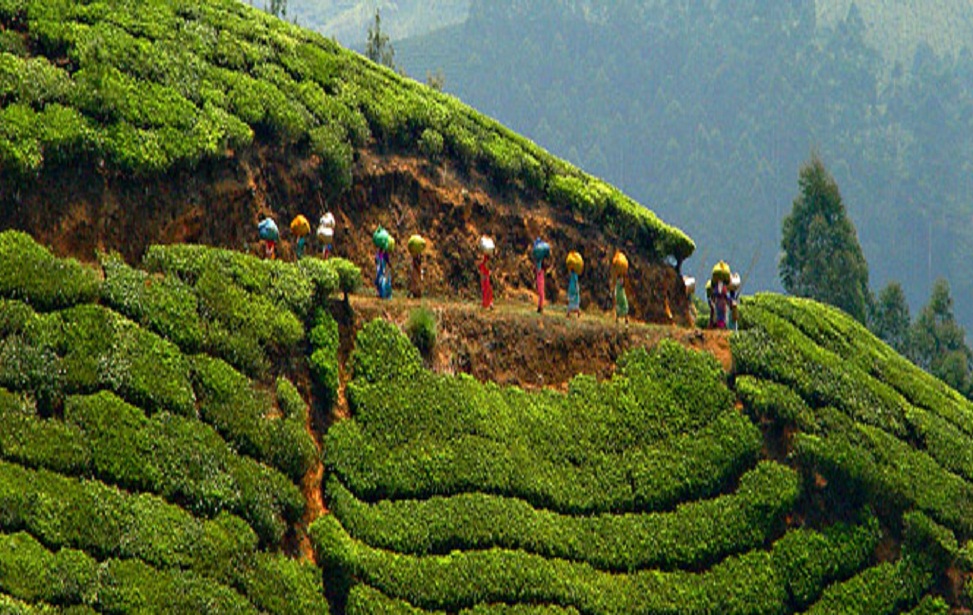 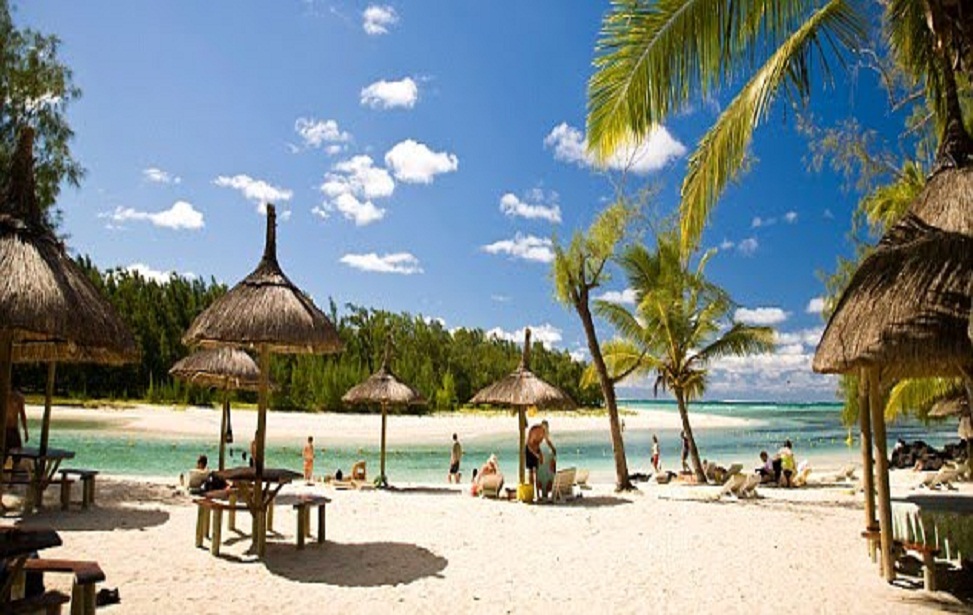